“For every action, there is always an opposite and equal reaction,” according to Sir Isaac Newton − and this axiom has been perfectly illustrated during today’s Full Moon (with the Moon in LEO opposing the Sun in AQUARIUS)!   The Full Moon represents the culmination of whatever was initiated two weeks earlier with the New Moon.  The new administration’s controversial travel & immigration ban was issued as an executive order on January 27 −  the day of the New Moon in AQUARIUS, as well as the day that Mars entered the impulsive, headstrong sign ARIES.  And after two weeks of global craziness & legal challenges, things have finally come to a head. Checkmate!

This particular Full Moon also happens to be a Lunar Eclipse, and it is clear that President Trump has been eclipsed − by the US Constitution itself!  In a move fitting for the topsy-turvy AQUARIUS month, the tables were turned upside down on him as a 3-judge panel from the US Court of Appeals unanimously upheld the temporary hold on this misguided executive order.  In a strong rebuke by our judicial system, our newbie president has been put on notice that the system of checks & balances built into our system is alive & well!

This is a considerable setback for the administration, and especially for President Trump, who cannot stand to lose. His attempts via Twitter to deprecate & diminish the judges actually backfired on him.  It is a potent reminder to him that he is not the king (although with his LEO ascendant, he seems to believe that he is) and that he needs to be accountable to the American people for his actions.  Wonder if that will ever sink in?

With his Sun in GEMINI in the 10th House (of power & leadership), President Trump needs to learn about the limitations of the office – and the separation of powers that is inherent in our Constitution. This nation was founded on the AQUARIAN principles of freedom, liberty & justice for all — and a government that is of the people, by the people and for the people.  Until he understands that he is the president for all Americans, the loud protests and pushback will only continue. If the first few weeks of his administration are any indication of what lies ahead, we are in for a rough ride for the next 4 years.  “United we stand, divided we fall”. 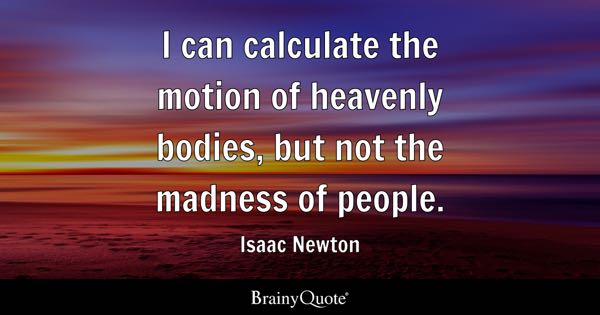 One thought on “FULL MOON MADNESS”