Feeling a need to transcend the realities of life?  In need of a physical & emotional tune-up?  With the Sun now in PISCES, it’s a month for retreat, introspection and healing.  Instead of succumbing to helplessness or frustration in the face of the present political crosscurrents, turn your attention inward and deepen your connection with spirit.  Take time out from your daily routine to listen closely to your inner mystic – meditate, contemplate and allow your imagination to soar.

Acknowledge your fantasies and visualize your life the way you want it to be; be aware that your dreams may be particularly revealing this month.  Consult your favorite oracles for insights and guidance:  pull out the Tarot cards, the Runes or your pendulum – or visit a psychic or intuitive counselor.  Sing, dance, paint or write poetry — let music transport you to ecstatic states.  Surrender to your higher self and elevate your mood & your spirits!

Along with your spiritual, mental & emotional health, your physical health is of primary importance this month.  PISCES is associated with the feet, the pineal gland and the lymphatic system, making this month an ideal time for a detox, cleanse or fast.  Visit the ocean or hot springs, take a spa day, treat yourself to an herbal wrap, steam, sauna, massage or foot reflexology treatment.  Boost your immune system with vitamins, supplements, minerals, aromatherapy oils, homeopathics & flower essences; exercise, do yoga stretches, catch up on your sleep and drink lots of water.  It might be a good time to see your doctor, clear up any health issues, or just have a good cry.  Hugging a pet could be very helpful!

Following an edgy month (AQUARIUS) filled with upsets, divisiveness and disturbances in the energy field, this current month will provide an opportunity to go into your cave and heal your wounded psyche.  Practice forgiveness, be compassionate with yourself and others, and look for ways to be of service to those who are less fortunate than yourself.  The sign PISCES is also associated with empathy, charity, devotion & sacrifice – the light will shine this month on minorities, immigrants, refugees, victims of abuse, lost souls and helpless creatures.  Contribute whatever you can to improving the lives of those who are suffering, but avoid taking on their pain in the process.   As Joseph Campbell says, “We cannot cure the world of sorrows, but we can choose to live in joy.”

As this solar month begins, we are under the potent influence of a Moon Wobble – a 2-week period of emotional instability due to the Sun/South Lunar Node conjunction, which peaks on February 21.  Don’t dissipate your energy, let yourself get sucked into things, or make rash, impulsive decisions during this period; instead, take a few deep breaths and just ride this out.  The stressful Mars/Pluto square, on the 22nd, only amplifies the sense that something needs to be done right now!  However, try to restrain yourself from forcing any issues and hold off until all the facts are in.  There is way too much chaos, confusion & misinformation in the air.  Wait a bit until things become more clear.

Mercury (in AQUARIUS) makes positive, stimulating aspects to Uranus, Jupiter & Saturn ­between February 20 & 23 – be on the alert for original ideas, improved awareness & new inventions.  On February 25, Mercury leaves AQUARIUS and joins up with the Sun, Neptune & South Node in spacey PISCES (a mutable water sign).  And since Neptune is the ruling planet of PISCES, this could be an especially spacey period for everyone.  The escape urge – the dark underbelly of the PISCES nature – will be much stronger than usual.  It can take on many forms, such as wallowing in alcohol, drugs, food, illness, overwork, self-pity or submersion into others’ problems.  Do everything you can to channel this energy in a positive, life-affirming way, particularly during the Mercury/South Node conjunction (February 27), the Sun/Neptune conjunction (March 1), and the Mercury/Neptune conjunction (March 4)!

The New Moon (& Solar Eclipse) in PISCES falls on February 26 at 6:58 am PST – let the healing begin!  The explosive Mars/Uranus conjunction in ARIES has been building up over the past week, and comes to a head on the same day.  Look for safe & healthy outlets for letting off some steam!  Be cautious with electricity, computers & mechanical objects, and avoid dangerous sports, risky activities and crazy people until this erratic energy eases up.  The “burn the candle at both ends” Mars/Jupiter opposition (ARIES to LIBRA) on the 27th amps things up another notch and could blow things out of proportion.  Don’t take on more than you can handle!  It will be a very unpredictable week ahead, especially with the edgy Jupiter/Uranus opposition (LIBRA to ARIES) following on March 2.  Don’t be surprised if some scandalous revelations, political or otherwise, erupt in the news – life will be topsy-turvy.  Expect the unexpected. . . 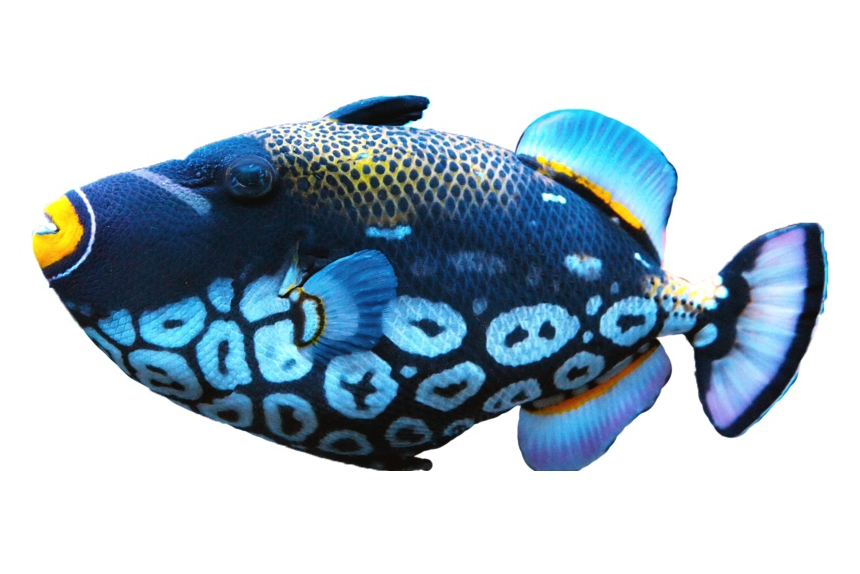 Venus (in ARIES) begins its 45-day retrograde on March 4, a cycle which occurs every 19 months.  It’s a time for re-examining your social alliances and reconnecting with friends & personal projects.  Mars leaves ARIES and begins a new 6-week cycle in earthy TAURUS on March 9 – you’ll feel like putting your energies into home, family & property matters.  Strive for stability, security & comfort on the domestic scene.

The Full Moon in PISCES & VIRGO peaks on March 12 at 7:54 am; much light will be shed on whatever needs to be healed, fixed or resolved.  The squares to Saturn from both Mercury (joining the Full Moon on March 12) and the Sun (on March 17) could present some temporary delays, obstacles or setbacks; be patient & realistic – this, too, will pass.  Once Mercury moves on to ARIES on March 13, your thoughts will turn to new projects, playful activities & creative efforts.  You may even feel up to planning a serious spring-cleaning.  Clear out the chaos & confusion, wash off the residues of winter and prepare yourself for spring.   A new season of rejuvenation and rebirth is on its way!!